Marriage And How It Has Changed Across History 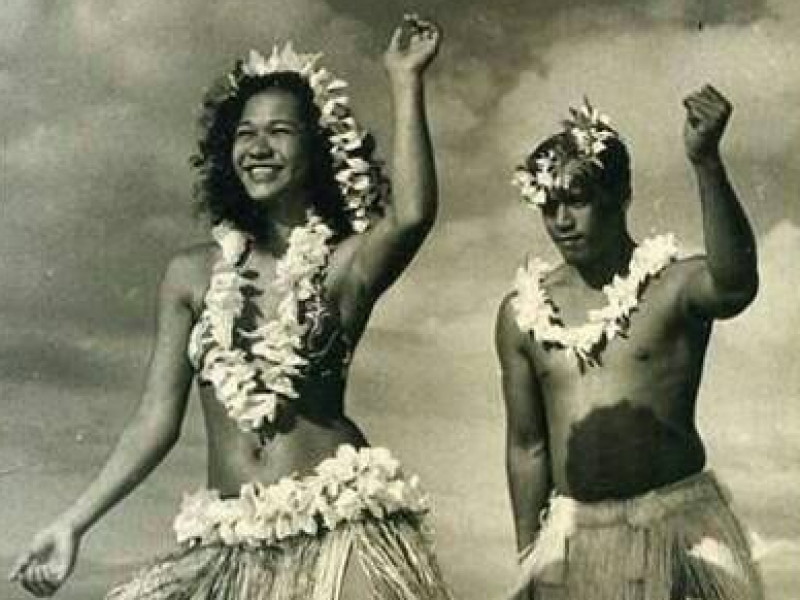 The first ever wedding per se dates back to 2350 B.C. which united a woman and a man. We can’t tell whether it was because of love or for purely political reasons. The main reason why people would bind would be the simple confirmation of the man being the legitimate father of an heir, since back in these times, women would be shared and sleep with multiple people in order to produce as much offspring as possible.

How did different historical cultures adapt?
Well, Greece decided to go with a monogamous system, on the other hand, the Jewish people would go with a polygamous system, in which a man was entitled to several wives at once. In today’s understanding of a marriage cheating would be shunned upon, however in both Greece and Rome men were able to satisfy their urges despite being married, when a wife’s quest usually ended on tending to a house and if she’s infertile, a husband is entitled to marry someone else.

Marriage and religion
Since 1563 on the council in Trent the sacrament of marriage was officially established, meaning men wouldn’t be able to divorce their wives, would have to show more respect to them and completely outlawed cheating on your partner from both sides. However we must keep in mind that marriage was still mostly a political move. Better this than nothing.

Let the love shine through
Quite a huge amount of changes has been introduced since the 18th century, such as: women winning the right the right to vote, with the first wave of feminism, 1920’s change in marriage institution in which we have two equals yet tradition still told that woman should stay at home, but that’s a side note, in 1960’s laws forbidding interracial marriage were abolished and lots of other changes had occurred.

Where are we at now?
Only recently have nations started legalising LGBTQ marriage and realising it as a thing, same as churches, we still have a long way to go in that field.

What I think we must understand is that – due to our history – a lot of changes must have been put in place to make the two truly EQUAL but I do think we’re on a good way to fully achieving this goal.